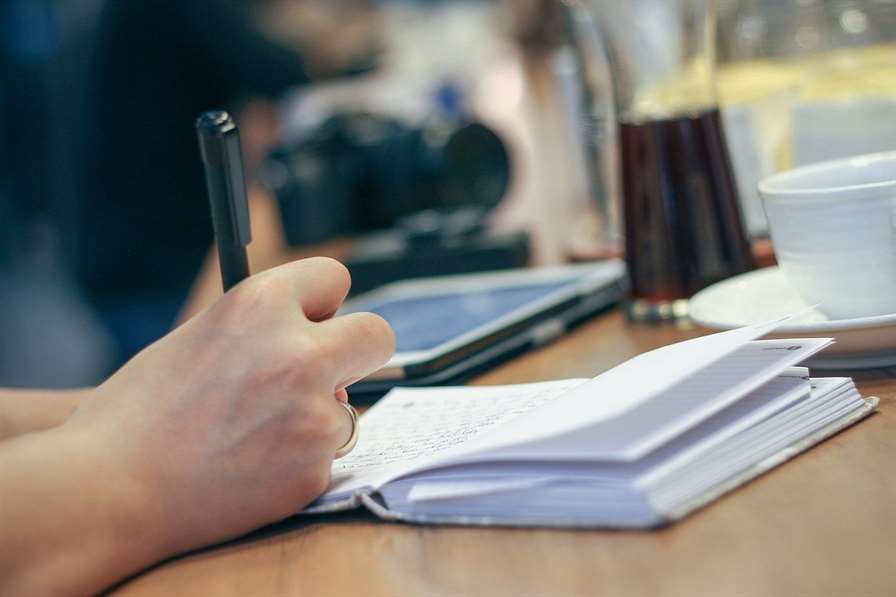 They’re too close to the situation. Lack of objectivity or perspective is probably the most common reason, but not the only one, by any means.

They’re in uncharted territory. People tend to forget that intelligence or experience doesn’t necessarily translate from one situation or company to the next. Past performance is no guarantee of future results.

They’re distracted. They’ve got other things or priorities on their mind and they’re just not paying attention. Sometimes, it’s that simple. Like Occam’s Razor says, all things being equal, the simplest solution is usually the right one.

They’ve made up their mind based on limited data. Ever try to have an objective, intelligent discussion with someone who’s already made up his mind about something? Didn’t turn out too well, did it?

They feel like it. People have a nasty habit of connecting behavior and decision-making with thinking, reasoning, and logic. That’s just not the way it is. Both thoughts and feelings play a role in everything we do, and the split varies constantly. So, a smart person can do a dumb thing if the mood is right, so to speak. That’s usually followed by a smartass like me saying, “He should have known better.”

They’re panicking. Emotion to the extreme, usually fear or anxiety, drives the fight or flight response and, sometimes, behavior or decision-making that may, in hindsight, prove unwise, to put it nicely.

The second law of thermodynamics. In the physical world, entropy tends to increase. Even biological organisms obey physical laws. People are no different. Smart decisions tend to bring order to chaos; dumb decisions tend to have the opposite effect. Thus, smart decisions are less likely and harder to achieve. In other words, s**t happens.

They’re off their meds or their rocker. What, you think I’m kidding? You think really smart people can’t have psychological problems, temporary mental lapses, brain farts?  Haven’t you ever said someone’s “lost his mind” or is “off her rocker?” Then there’s the whole meds thing. They can be just off them or just on them? Either one can trigger erratic behavior.

Posted by Paul Whalley
Paul Whalley is a Professional Engineer with an MBA and a post master’s certificate in Leadership Coaching. He is a certified Management Consultant and Master Coach and is accredited with the Institute for Independent Business as well as being a Founders Circle member of the John Maxwell Team of trainers, speakers and coaches. He has over twenty five years of corporate global leadership experience and currently runs a professional services company focusing on strategy, change management, and leadership. He is a co-developer of the PowerUp range of coaching and consulting business solutions and can be contacted at pwhalley@profweb.co.za.
Previous ArticleWhy You Need to Surround Yourself with Like-Valued PeopleNext ArticleWhat bosses should never make employees do 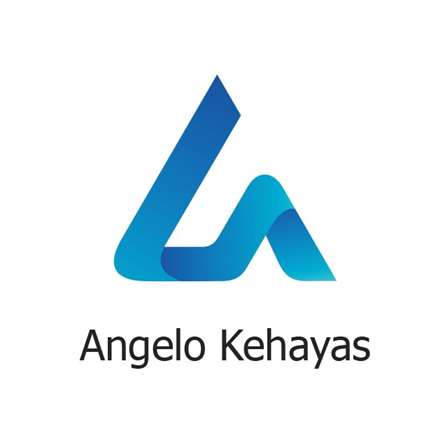